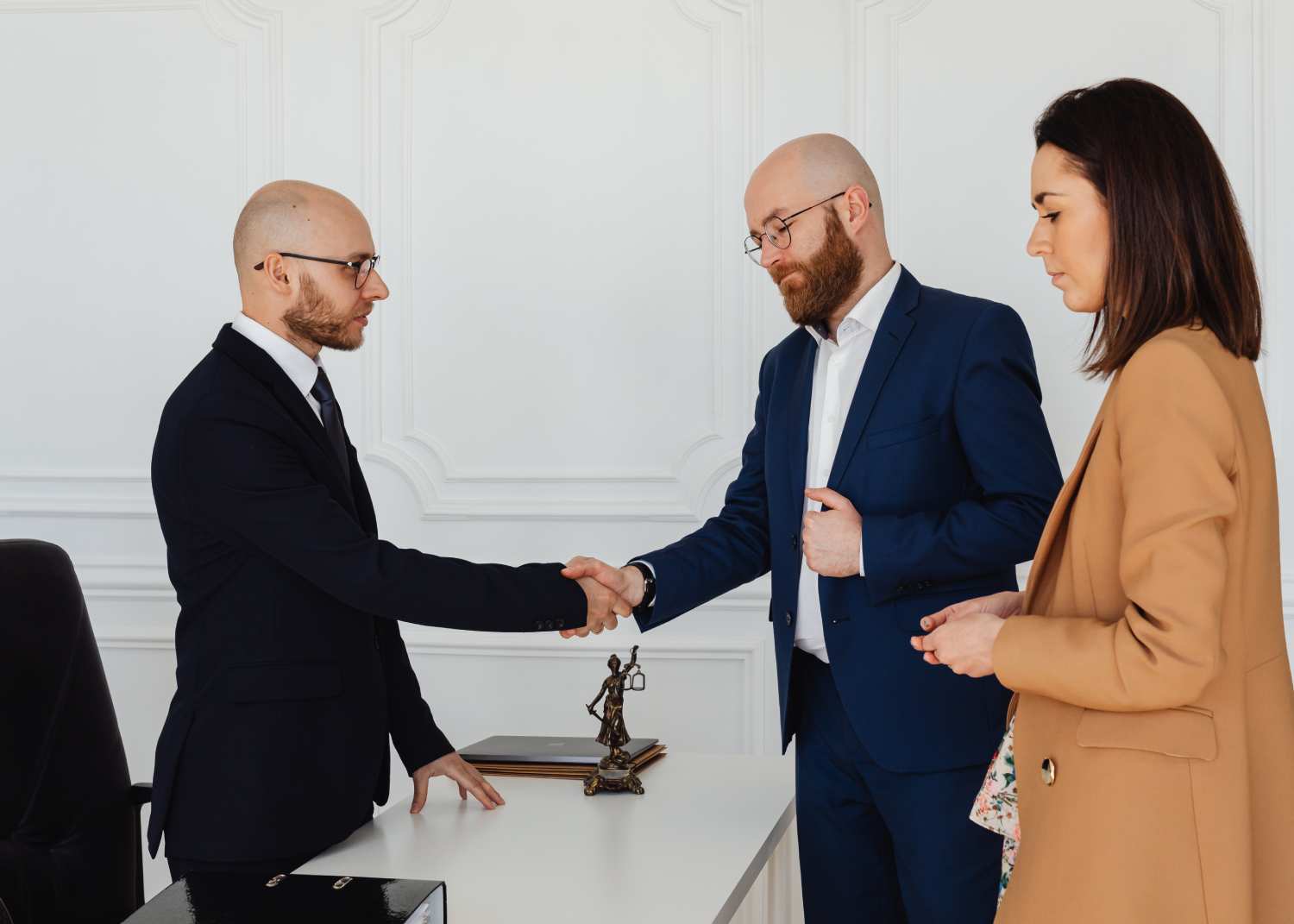 The Grievance Outcome And Appeal

How you respond to the grievance outcome will depend on the decision reached by your employer, but where you go from here is often important, particularly if your grievance was not upheld.

We routinely help and advise people going through issues at work, such as grievances, helping them understand where they stand and what they should do about their situation.

After attending your grievance hearing, your employer is likely to produce a grievance outcome, which is a letter explaining their decision in relation to your grievance.

Most grievances are not upheld.

The grievance outcome will usually set out that you have a right to appeal the decision and how you should do this. Cross reference this with the company grievance policy.

It is common to be given 5 working days to appeal the grievance outcome, by writing to a person more senior than the person that dealt with the grievance and who was not involved (this may not be feasible, depending on the size of the company).

In relation to the aspects of the grievance that were not upheld, understand the reasoning given and if it was supported by evidence or not.

The Grievance Outcome – The Acas Code

In relation to the grievance outcome, The Acas Code of Practice states:

“40. Following the meeting, decide on what action, if any, to take. Decisions should be communicated to the employee, in writing, without unreasonable delay and, where appropriate, should set out what action the employer intends to take to resolve the grievance. The employee should be informed that they can appeal if they are not content with the action taken.”

If you raise a grievance, then your employer should try to resolve it. Many employers simply dismiss the complaints and fail to look for or make any attempts to find a solution. You can argue this is not acceptable and if this applies to you, can form the basis of your appeal.

In relation to a grievance appeal, the Acas Code of Practice states:

Only request someone else deal with the grievance appeal if this is really necessary and there may be limits depending on the size of your employer.

You may have a fairly short period of time to submit your grievance appeal. If you need more time, request this as soon as possible, and before the original deadline has expired, but only ask for more time if you really need it.

Writing the grievance appeal is similar to the original grievance – see our guidance on that here.

However, in the grievance appeal, your focus should be on the grievance outcome and the aspects of the grievance that were not upheld. This is not an opportunity to raise new complaints and it does not make sense to address (at least in any detail) points that have already been upheld.

You should address the complaints that were not upheld in turn, focussing on why the decision not to uphold the grievance was incorrect and refer to the evidence you have to support this. If you have any new evidence, make specific reference to it and send it to your employer in advance of the grievance appeal hearing, making sure to keep copies for yourself.

You have the right to be accompanied by a trade union representative or colleague.

The grievance appeal hearing is an opportunity to discuss the basis of the appeal.

It is important to go prepared and make sure the points of appeal are the focus along with what you are asking for to resolve the grievance overall.

Guidance on how to prepare and act at the grievance appeal hearing is the same as the original grievance hearing, which we cover in more detail here.

If the grievance appeal is pre-determined and conducted as a box-ticking exercise, then you will be reflected much more positively in the meeting minutes/recording, which may be important at a later stage.

After the grievance appeal hearing, your employer will write to you with its outcome. Under most grievance procedures, this will be the final outcome.

If you feel the grievance appeal was unfair or still did not resolve your issues, then you will have to consider your options, which may be negotiating your exit or a Tribunal claim, although for both of these we suggest taking professional advice.

Going through a grievance process is a big step at work and employees are reluctant to go through the process. There are pros and cons of raising a grievance, which are fact specific, so think carefully (or even better, take advice) beforehand.