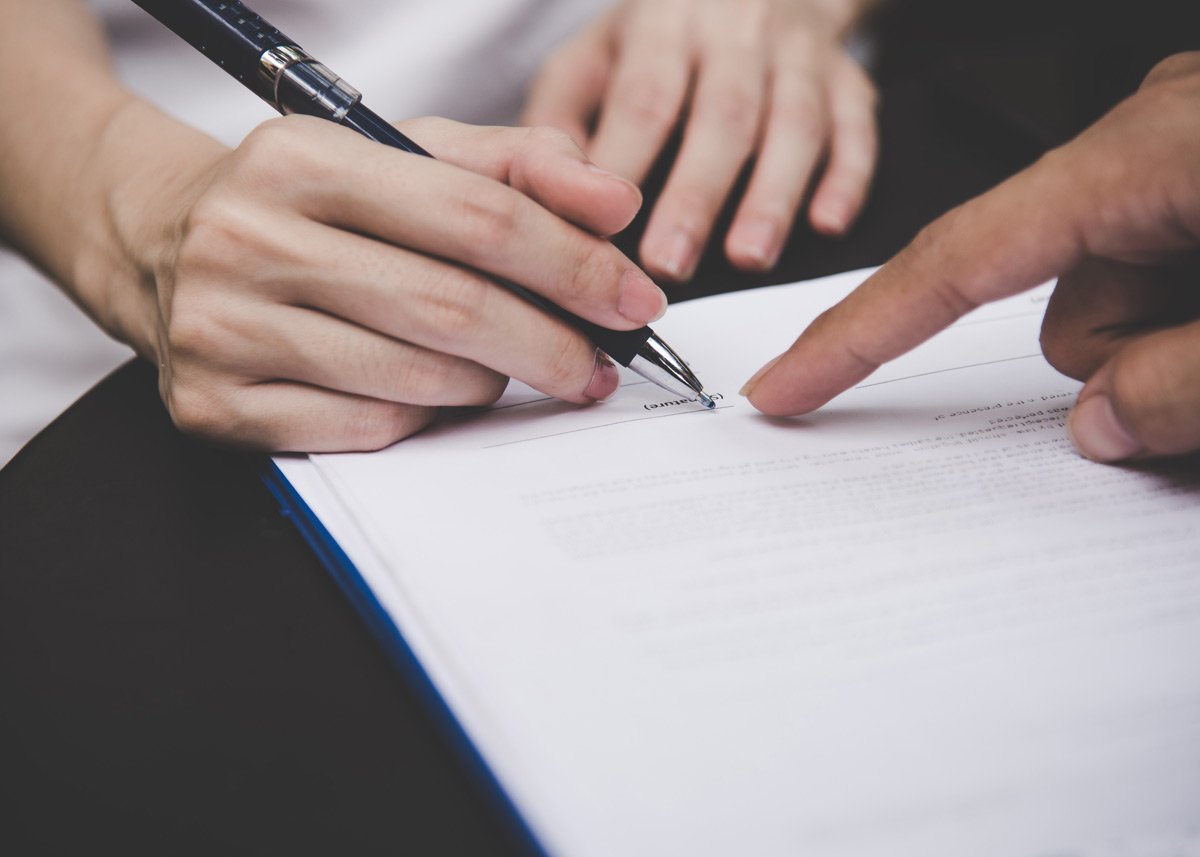 Employees are eligible to bring a claim for unfair dismissal as long as they have two years continuous service with the Employer who dismissed them. The burden to show that the dismissal was fair rests on the Employer.

There are some exceptions to the above, such as if the Employee argues that the principal reason for dismissal was discriminatory or because the Employee made a protected disclosure (whistleblowing). Such claims do not require two years continuous service.

In either case, you must act quickly as the time limit for bringing such a claim is most often 3 months less one day from the effective date of termination – when the employment ends. The time for bringing a claim is also influenced by Early Acas Conciliation, which is a process (again there are a few exceptions) that must be completed before a Tribunal claim will be accepted.

If you think you have been unfairly dismissed or if you have received a claim of unfair dismissal, then get in touch for assistance.