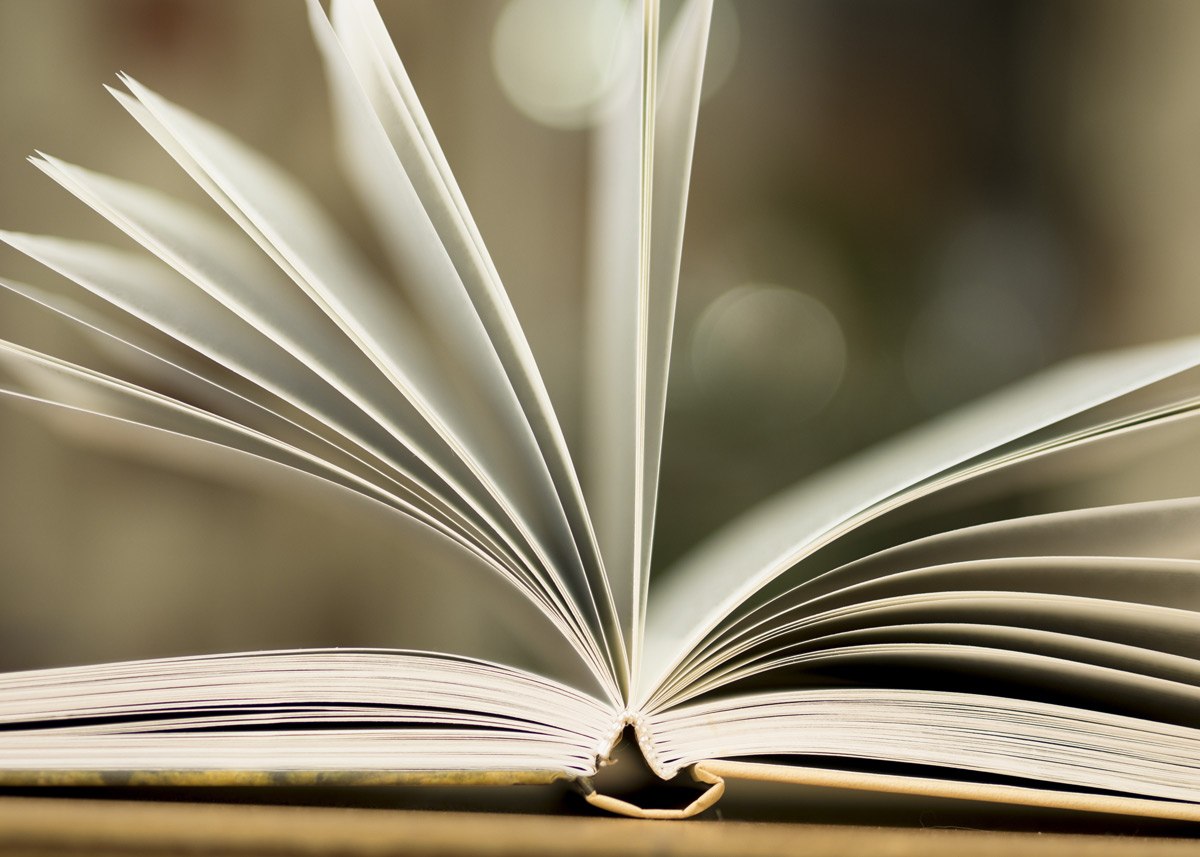 What I have set out below are some common examples / situations that occur with time limits and ACAS Early Conciliation. There are more situations and variables, so please tread carefully. This can be a tricky area, so caution and professional advice are advised.

To follow the below, you will need to understand the relevant time limit for your claim. I have used unfair dismissal as an example. Generally, in such a claim, time begins to run from the effective date of termination (EDT), which is when the employment ends. The time limit is 3 months, calculated as 3 months less one day. For example, if the employment ends on the 03 January, the limitation date (when time expires) is the 02 April in the same year.

A prospective Claimant contacting ACAS for early conciliation (with more than one month to go before expiry of the Tribunal time limit) will ‘stop the clock’ on the tribunal time limit, which will take effect from the day after the Claimant contacts ACAS, ending with the day that they receive a certificate from ACAS. However, it is important to note that if a prospective Respondent contacts ACAS for early conciliation, the tribunal time limit will continue to run. Further, the clock will only stop if it has started to run. If ACAS are contacted during the notice period, and therefore before the EDT, then the clock will not stop, because it has not yet started.

Where the prospective Claimant contacts ACAS with less than one month to go before the expiry of the tribunal time limit, they will still have a whole month from the day they receive the certificate from ACAS in which to bring the claim.

Example 1 – More than one month to limitation

08 May – Conciliation starts and clock stops. There is 6 weeks to go until limitation. This is known as Day A.

Day B is when the conciliation ends (and has been unsuccessful) and time starts to run again. You will have 6 weeks to put in the claim.

You need the Acas certificate that contains a reference number to be inputted onto the ET1 to be eligible to make the claim.

Example 2 – less than one month to limitation

15 June 2017 – Conciliation starts and clock stops. There is only 5 days left before limitation.

However, when the conciliation ends (Day B) you will not only have 5 days left to put in the claim applying the methodology in example 1, you will have 1 month. Therefore, if Day A is less than 1 month before limitation, you are always given 1 month from Day B to put in the claim.