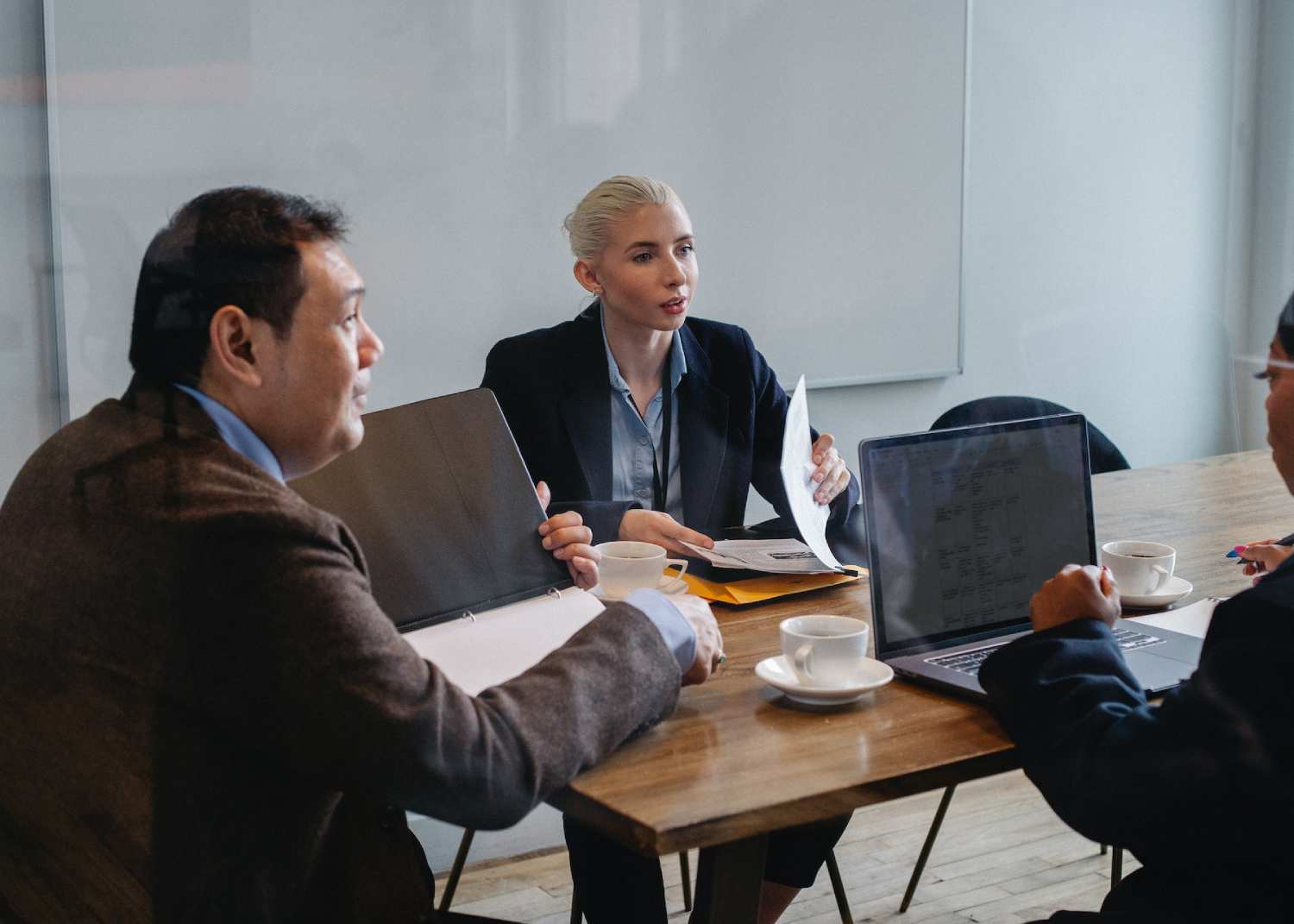 Being invited to a formal meeting at work can be daunting.

However, it does not always end badly and how you conduct yourself during a formal process at work makes a difference.

In this article we explore some of the key issues and give advice on how to approach formal meetings at work. We also cover some of the common mistakes we see so you can avoid them.

We are addressing formal meetings generally, which would include:

Do I have the right to be accompanied?

Do I have the right to be accompanied at an Investigation Meeting?

Under section 10 of the Employment Relations Act 1999, you have the right to be accompanied to any meeting or hearing that can result in disciplinary action.

The Acas guide to conducting workplace investigations advises that in most cases staff should be permitted to be accompanied.

Please also consider if you have a disability, which would place you at a disadvantage if you were not accompanied. If your employer is aware of the disability and the disadvantage, it may be a reasonable adjustment to let you be accompanied.

Do witnesses have the right to be accompanied?

If an internal process (for example a disciplinary or grievance) involves witnesses, then the witnesses do not have the right to be accompanied (there is a rare exception to this in certain regulated sectors where the witness may be implicating themselves in criminal conduct).

If my right to be accompanied is wrongfully refused, can I claim compensation?

Yes, there is a Tribunal claim, but the compensation is capped at two week’s gross pay (with the maximum weekly pay also being capped, this figure increases each year).

You do not require two year’s service to make this claim.

Therefore, if you are pulled into a meeting and dismissed, which more commonly happens when someone is on their probation or has less than 2 year’s service and your request to be accompanied is refused, then this claim is likely to apply.

The Acas Code of Practice

The Acas Code provides practical guidance on how to conduct formal meetings, particularly disciplinary and grievances.

A failure to follow the Acas Code does not necessarily mean there is a viable claim, but Tribunals will take the Acas Code into account when considering if a party has acted unreasonably, and in an unfair dismissal claim, it can impact on compensation.

A common argument used to try and reduce the compensation to an individual is the failure to appeal the decision to dismiss.

Am I entitled to prior notice of Formal Meetings

There is not an absolute legal right to this as there is with the right to be accompanied.

We suggest you check the company policy (and your contract) first.

However, most employers will give prior notice to disciplinary and grievance hearings.

A failure to give a worker/employee notice of a disciplinary hearing, with full details of the allegations along with time to prepare, is likely to make any resulting dismissal, unfair.

Most formal meetings will be recorded in some way.

There is no requirement to do so, but it is clearly good practice.

As it is difficult to conduct a meeting and keep accurate notes, the Company may have more than one person present. This does make the meeting feel much more serious, but it is likely to increase the accuracy of the notes.

Should I take my own notes of record the formal meetings?

If there is a note taker present, it may be easier to check they have made an accurate note instead.

However, if something important arises, it makes sense to note this down yourself.

In advance, check the company policy on note taking and recording meetings.

If you covertly record a meeting, it may be deemed a disciplinary.

Covert recordings can cause issues, so caution is recommended. However, if you record something important that your employer later denies / is not visible in the formal notes, this can be useful. Tribunals are often willing to listen to covert recordings of meetings (this is not the same as a planted device, that records others whilst you are not present, which are unlikely to be used).

Here is some general guidance if you have been invited to attend a formal meeting.

Even if you fear the outcome is pre-determined, it is best to attend with an open mind and with the belief the purpose of the meeting is genuine and fair.

The benefit of this mindset is that your participation in the meeting will be more effective. If the meeting is held on genuine grounds, then you will be more persuasive, and your version will be understood. This increases the likelihood of the outcome going in your favor.

If the meeting is pre-determined and conducted as a box-ticking exercise, then you will be reflected much more positively in the meeting minutes/recording, which may be important at a later stage.

Some common mistakes we see are:

We hope these points help you navigate any formal process you face, which are difficult and stressful at the best of times. If you adopt the points above and avoid common mistakes, the outcome is more likely to be positive for you.