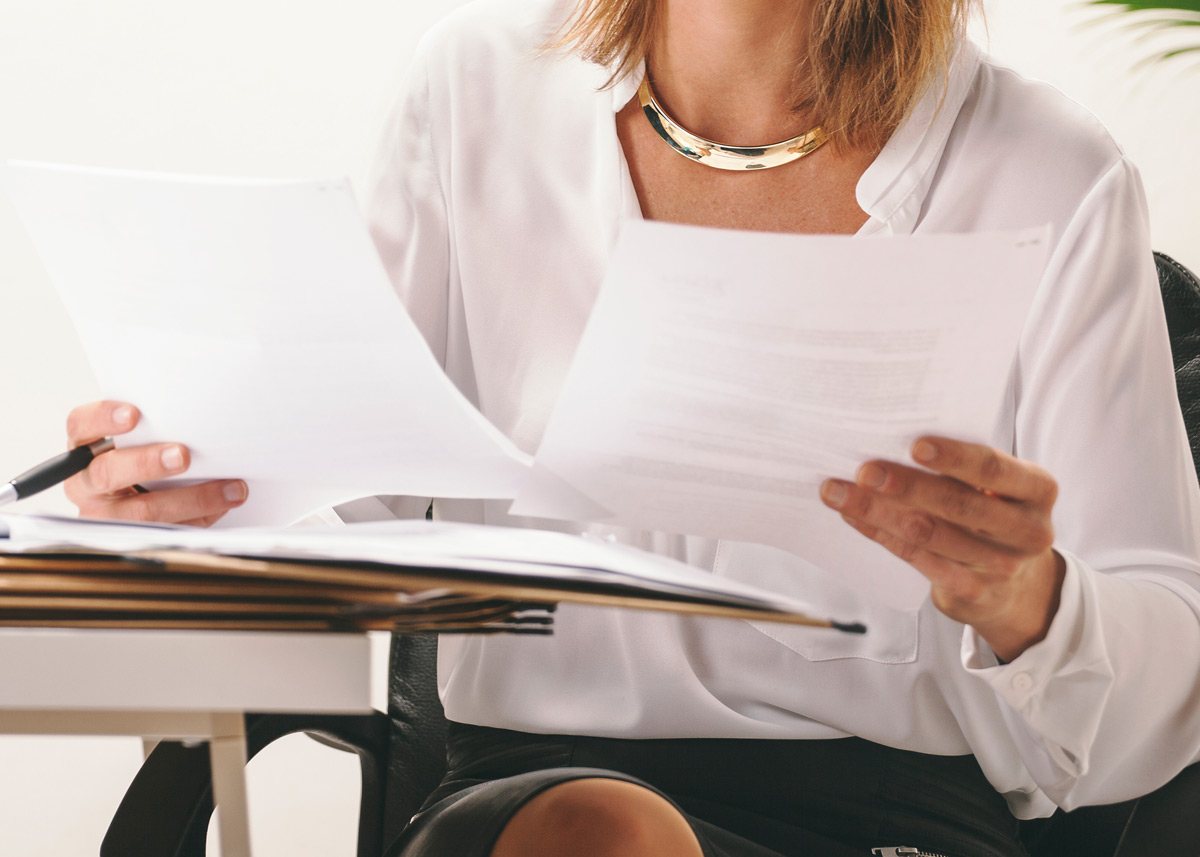 This is a short post about what you can expect to claim in a discrimination claim. It covers some of the key points, but not all relevant aspects, such as tax and interest.

The term “remedies” is used to describe what the Tribunal can award if a claim for discrimination is successful.

In short, what compensation can you obtain if you win your discrimination claim – this includes claims of harassment and victimisation.

Where a Claimant succeeds in a discrimination claim, an employment tribunal may do some, or all of the following:

•Order the Respondent to pay compensation.

•Make an appropriate recommendation aimed at reducing the adverse effect of the discrimination on both the Claimant and the wider workforce.

•Make a declaration as to the rights of the Claimant and the Respondent in relation to the matters to which the proceedings relate.

In most cases, we are concerned with compensation:

a. Injury to Feelings (see table below). The award is to compensate and not to punish, and is designed to address the anger, distress and upset caused by the discrimination. There is not a separate award for each alleged act of discrimination, but if there are several caused by different protected characterises (say some by race and others for disability), the Tribunal should make separate awards for each protected ground. However, if they overlap, because they arise from the same set of facts, the Tribunal here are unlikely to make separate awards.

b. Personal Injury. This can form part of your claim if a discriminatory act caused personal injury. There is clearly an overlap with injury to feelings.

d. Exemplary or “punitive” damages. Such an award is rare and can be awarded to punish the Respondent, rather than compensate the Claimant. This award is available in limited cases where the compensation itself is an insufficient punishment and the Respondent’s conduct is either:

i. Oppressive, arbitrary or unconstitutional action by servants of the government.
ii. Calculated to make a profit which could exceed the compensation otherwise payable to the Claimant.

Usually, unless there is also some financial loss that can be attributed to the discrimination, the usual award is injury to feelings. Many Claimants have a misconception at what can be claimed for and the usual levels. Large awards are fairly rare.

For example, you cannot claim for:

•Injury to feelings for each alleged act of discrimination.

•As a general rule, costs do not follow the event, so the starting point is that you are not entitled to recover your legal fees if you win (you are likely to recover the Tribunal fees).

See below the average awards and “bands” used to calculate injury to feelings. Even though injury to feelings is the most common award sought in discrimination claims, how the Tribunal arrive at the figure awarded is not an exact science and can be difficult to predict.

The following highest, mean and median awards were made by the tribunals in 2014/2015

(*The mean award is calculated by finding the total value of all awards made over the year and dividing by the number of cases in which awards were made.)

(**The median award is that which is in the middle of all the awards if they are arranged in order of value.)

The Vento bands and subsequent increases

* Note: Simmons – that there is conflicting case law as to whether this uplift should apply in the employment tribunal (see above)