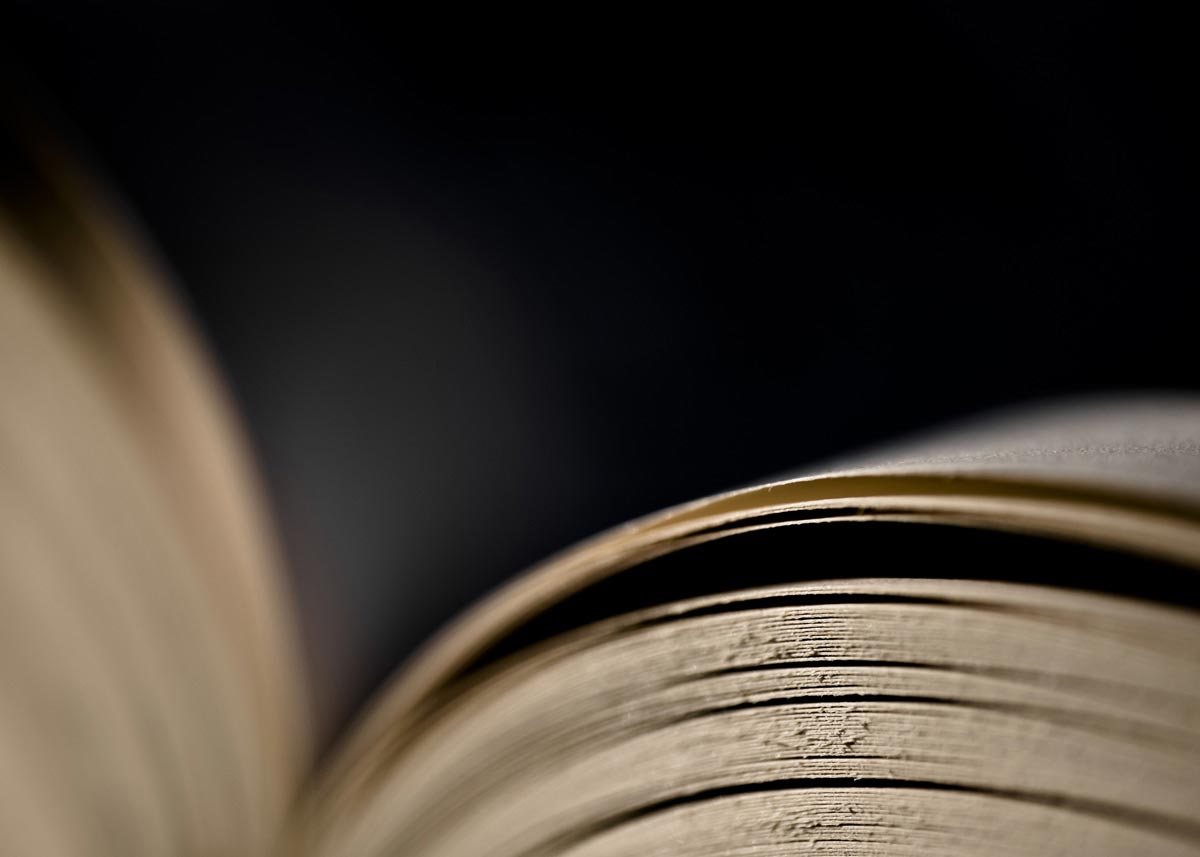 Below I have set out the key steps in employment tribunal claims. The list is not exhaustive and may vary, but the steps below are usually found in each claim.

Subject to a few unique exceptions, it is compulsory to go through EAC before you are eligible to bring a claim in the employment tribunal. During EAC the parties are designated with a conciliator from ACAS and attempts are made to settle the dispute before a claim is made. Some key points:

1. EAC usually lasts for 4 weeks, but can be extended by a further 2 weeks if the parties agree.
2. EAC does not have to last 4 weeks, and can end much sooner. For example, if it is obvious that settlement will not be reached.
3. It affects the time limits to make claims (this can be a little tricky).
4. When conciliation ends Acas produces a certificate to evidence that EAC was completed and the certificate contains a reference number needed to bring a claim in the employment tribunal.

A claim is started when a Claimant submits an ET1, which is essentially the claim form. This can be done by post, online or in person. There is a section on the ET1 for the EAC reference number.

There is a fee to bring a claim, which is £160 or £250 depending on what type of claim(s) are being brought. If the claim form is submitted online the payment must be made via debit or credit card.

It is usual for the ET1 to be accompanied by a document that sets out the basis of the claim (although there is a box for this on the ET1). This document is usually referred to as the “particulars of claim” or “grounds of complaint.”

If the claim is accepted by the Tribunal, it will notify the Respondent that a claim has been made and provide 28 days to file its “response.”

After the response, has been accepted the case will be refereed to an employment judge to consider next steps from the papers. The Judge will consider:

* Whether any parts of the claim or response should be struck out for having no reasonable prospects of success / the tribunal does not have jurisdiction.
* The Tribunal may write to the parties expressing this intention, but request comment before making a final decision.
* What case management directions are required to get the case ready for final hearing.

After going through the sift the Tribunal will usually write to the parties setting out what happens next. This depends on the contents of the ET1 and ET3 and what type of claims have been made.

If it is a straightforward claim, the Tribunal will send out a hearing date with a timetable of directions, which will set out what needs to be done and by when. These will be the steps covered below (disclosure, witness statements etc.).

The parties can also apply for a preliminary hearing to be listed.

At a preliminary hearing (case management) the parties will attend with a judge sitting alone. This is often attended by the lawyers only if instructed. The purpose is to:

* Clarify the issues . This is usually led by the Claimant to confirm exactly what is being claimed and on what basis.
* The parties will then seek to agree the appropriate directions with dates.
* The parties will also look to list the matter for Trial. There will be a discussion about the level of documentation and amount of witnesses involved so a decision can be made about how long to list the hearing for. Even very basic hearings can last 1 day.
* If appropriate, the parties will also consider Judicial Mediation, which is usually offered by the Tribunal for cases lasting 4 days or more.
* If this has not been done already, the Tribunal will usually order the Claimant to produce a schedule of loss, which is a document setting out details of the compensation sought by the Claimant, such as the monetary value.

The duty of disclosure is ongoing and includes documents that hurt your case. If the deadline for disclosure has gone, but then a document that damages your case comes into your possession, then you are still under a duty to send it to the other side.

At the full hearing the parties (including the Tribunal) will work from the same “bundle” of documents. This is essentially a file(s) of documents, in chronological order, that relate to the dispute.

The parties need not agree that documents are relevant for them to be included in the bundle.

It is usually, but not always, the responsibility of the Respondent (or its representative) to produce the Trial bundle.

Each person that intends to give live evidence at the Tribunal must prepare a witness statement. It is usual that parties will mutually exchange their witness statements before the hearing (usually 2-4 weeks before it starts).

The witness statement acts as the witnesses’ evidence in chief and should include all the things that the witness wants to say, referring to the documents in the trial bundle.

The parties will therefore read each other’s witness statements before the hearing.

After witness statements are exchanged the parties will prepare for the Trial itself. What occurs during this period can vary, but some example are:

* Preparing for the Trial itself, i.e. for cross examination etc.
* Pre-Trial Conference. It is often helpful for the witnesses to meet with the person representing them in advance.
* Ensuring all documentation is present in the bundle / updating the bundle. Often new material comes to light and must be added to the bundle.
* Negotiations. The parties may discuss settlement. These discussions can happen at any time, including during the Trial itself.

The length of the Trial will already be known in advance. The Tribunal usually sit between 10am – 4pm with an hour for lunch (1 – 2pm.)

Some key things to know in advance:

* You are not guaranteed to have a Judge / Panel. These are allocated shortly before the hearing and there are usually more cases than Judges.
* If your case has no Judge you go onto a “floating list.” Essentially you wait until a Judge is available. The worst-case scenario is that you are sent away and told to come back another day. If this happens, you are usually prioritised on the second visit.
* The Judge /Panel do not read the documents in advance. They usually arrive at 9am and read the Tribunal file, which includes the pleadings (ET1 and ET3, any orders and correspondence involving the parties and Tribunal).
* When you first see the Judge / Panel on the first day, you deal with “housekeeping,” which usually involves agreeing what documents should be there and exactly what the case is about and how long it will take to be heard.
* The Tribunal is then given time to read the key documents, which depends on the volume. It is not unusual for the morning to be spent waiting for the Tribunal to read the documents in even fairly simple cases and several days in more complex.

The above are the key steps that are likely to occur as the claim progresses to trial. However, the following may also take place, but this will depend on the case.
* Settlement discussions. This is briefly mentioned above, but these can happen all the way through.
* Judicial Mediation.
* Applications. The parties can make a host of applications, which is asking the Tribunal to do something. The side that has not made the application will get to comment before the Tribunal decide how to respond. The Tribunal may hold a hearing to reach a decision upon the application.