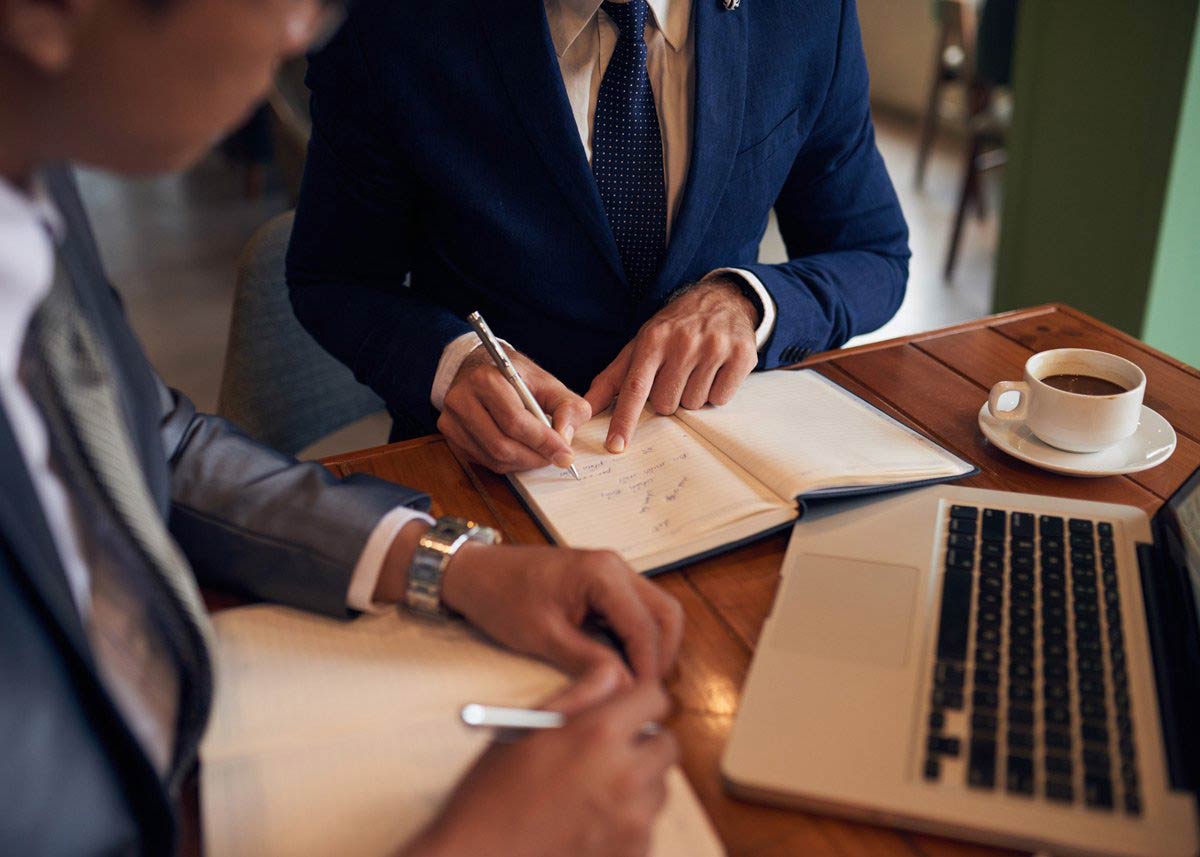 Tips on Setting Out Your Claim

When you bring a claim on the ET1 you will need to set out the basis of your claim. You can either do this on the specific section of the ET1 or in a separate document commonly known as the particulars of claim (“POC”).

When you attend a Tribunal the first thing (usually) the Judge / Panel will read is the ET1 and therefore your grounds of complaint. This is a unique opportunity to get the Tribunal on side. First impressions are as important here as anywhere else. A well-set out document that is easy to follow and makes sense makes a big difference.

Some Tips when bringing a claim are:

Take time to identify the Respondent(s) accurately. The Respondent will usually be a legal entity or an individual, but ensure you have this correct.

a. If there are more than one potential Respondents do you need them all? Think about this carefully, having more than one can complicate matter unnecessarily.

b. Think carefully before suing an individual Respondent, such as with a discrimination claim. This can be a barrier to settlement and you run the risk of appearing vindictive. Is there a good reason to bring the claim against your employer and an individual? For example, is the company in financial difficulties or running a defence to prevent it from being liable for the actions of the individual.

This is nothing more than setting out the matters which form the basis of your claim in the order they happened.

a. A claim that jumps around is harder to follow and therefore harder to believe.

If you detail things that are unimportant then the important points will be lost.

a. Try to avoid abbreviations unless they are very well known.

b. Use full names. It is very annoying later in the document trying to remember who JC, BT and FR were or who exactly is the First Respondent, Second Respondent and Third Respondent.

c. Remember this is not a witness statement. There is no need to outline every back and forth between the parties or quote the documents. You need to communicate what your case is. You explain why (with evidence) later.

It is so common to be told “I was unlawfully humiliated, discriminated against and harassed,” but this leaves the reader thinking what happened? Another example is people write nothing more than “the Respondent failed to follow a fair procedure,” but that is a conclusion. Instead say what specifically made the procedure unfair and why.

a. For example, “On the 23 November 2016 the Claimant attended a meeting with her line manager Mr Jones. During the meeting, Mr Jones interrupted the Claimant every time she tried to contribute. He did not do this to male employees. Mr Jones then said he believed the issue needed a “male perspective.”

b. The above gives the specific nature of the conduct being complained of.

This is obvious, but rarely adhered to. It is important (where possible) to ensure everything is accurate on the ET1. Many quote incorrectly the main basis of the claim – this undermines your case before you even start.

a. If complaints were made previously, for example during an internal process such as a grievance, make sure it’s consistent with your claim form. It is often the case that allegations morph over time and this may cause the Tribunal to find that it did not happen as you say it did.

b. In terms of dates, if you know the date then put it down. If you know approximately, then you can say “on or around x date.” You should avoid putting dates if you are not sure. For example, if you allege that a manager did / said something on a specific date, but that date is wrong, the Respondent may be able to show that the manager was on holiday or had left the company on the date you put forward.

6. Go with your strongest claims.

The “more the merrier” does not apply here. Lots of Claimant’s make the mistake of presenting too many claims. If 1-3 are good, but there are 25 allegations in total, the rest being weaker, you invariably end up with 25 poor claims overall. Your claim is likely to be stronger if it is kept short, easy to follow and with your best points advanced. You need to think hard about what claims to make.

a. If some claims are historic, consider if you can only present the more recent.

b. If you have evidence to support that your dismissal was discriminatory, consider if you can run this claim only and not allegations of discriminatory comments made 3 years previously.

c. If you have no evidence to support an allegation, such as documents or other supporting witnesses, you may have to accept succeeding on that point is riskier.

d. I repeat the point, go with the best claims. Lawyers too make this mistake, probably for fear of being accused of leaving something out or blamed if the stronger claims fail. However, if you don’t win claims 1-3 which were the strongest, how can you have expected to win claims 4-15 which had no evidence in support.

The theme here is to be selective and careful. Doing this properly takes time, but it is worthwhile and makes things easier in the long run. If the POC are done well, you will already have a record of the events in chronological order and the exact nature of the allegations. Take the time and set a good first impression, if your claim is unclear, repetitive and unnecessarily lengthy, you start off on the back foot.